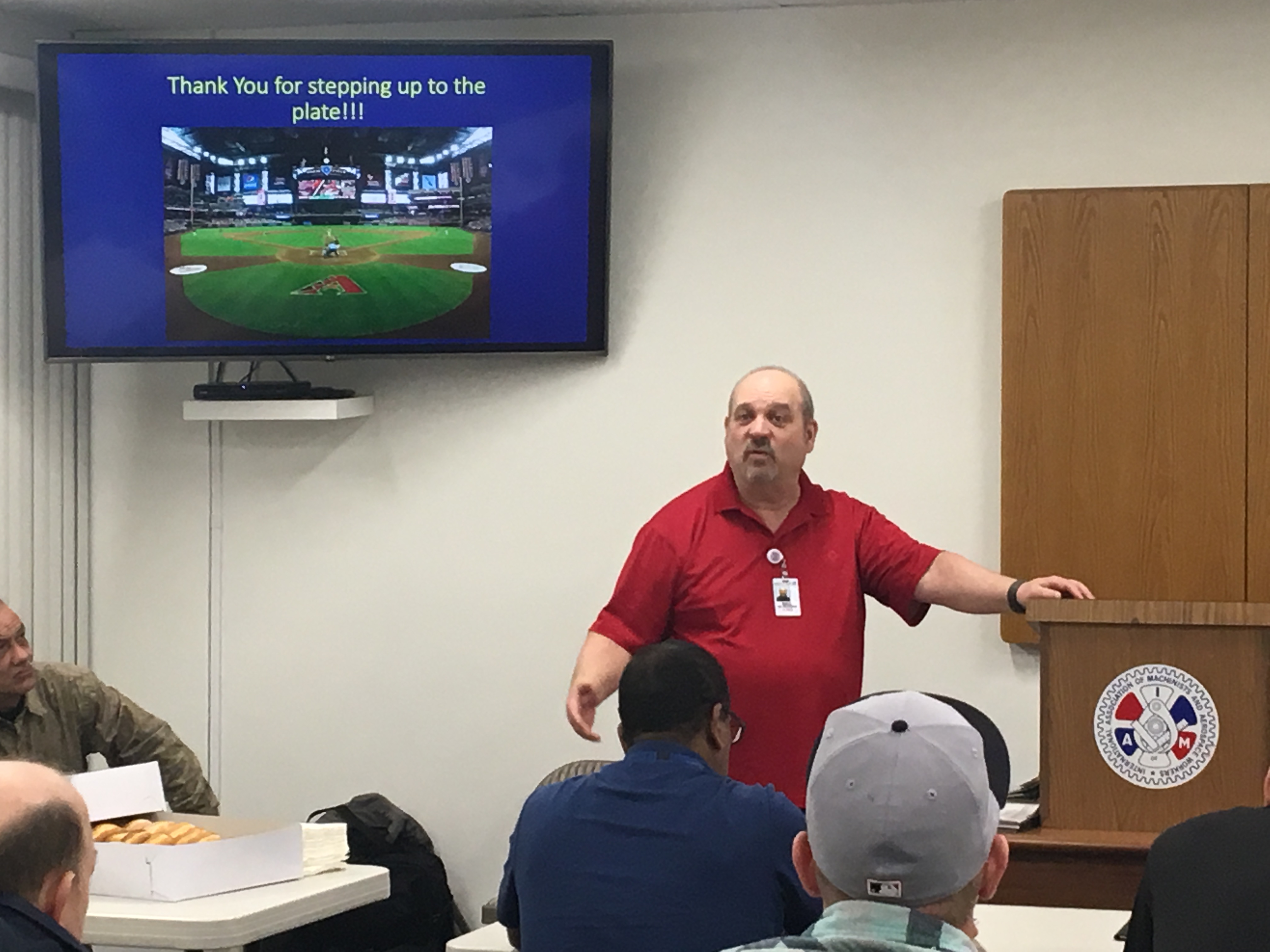 Mac and Duke started the class with introductions. We went around the room to introduce all brothers and sisters. Then they educated members on the levels and differences in the IAMAW; Grand Lodge, District and Locals. Followed by explanations of job duties for local officers; President, Vice President, Recording Secretary, Secretary Treasurer, Conductor Sentinel, Trustees and Auditors.

They explained the duties and responsibilities of shop stewards as well as members rights. They taught of the history of the Grand Lodge founded on May 5, 1988 in Atlanta Georgia by 19 machinists that met to vote for a trade union. They explained Due process and DFR Duty of fair representation.

We were privilege to have many speakers such as:

Daniel spoke of the importance of having local safety representatives. Troy spoke on many issues including organizing. Roberto talked about EAP always being confidential and helping members with such issues as debt management, depression/anxiety, grief and loss, divorce, child and elder care, addictive behaviors just to name a few. Greg spoke on the MNPL working 24/7 on members behalf. The involvement with lobbing on capital hill on our behalf. The successes such as assault against a customer service or ramp member now being a felony. Dave spoke about a political committee call letter coming in the fall and the importance of getting involved. 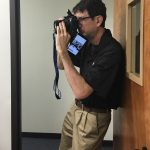 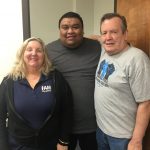 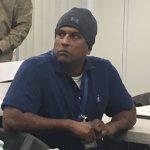 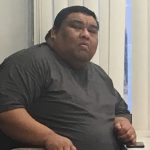